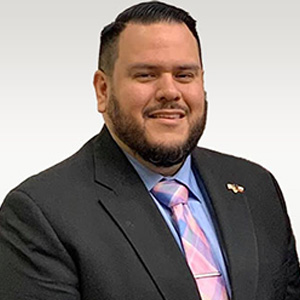 RGV LEAD – Rio Grande Valley Link-ing Economic and Academic Development is excited to announce it will host the Inaugural “Shooting for Success” 2021 Skeet Shoot Fundraiser on November 12th at El Dorado Sporting Clays just north of Edinburg.  Teams will have several sponsorship levels in which to participate.  The sponsorships range from a 3-person team for $1,000 to five 3-person teams for $10,000. Whatever your donation choice might be, one thing is for certain, you’re aim will hit the target – supporting RGV LEAD initiatives across the Rio Grande Valley! 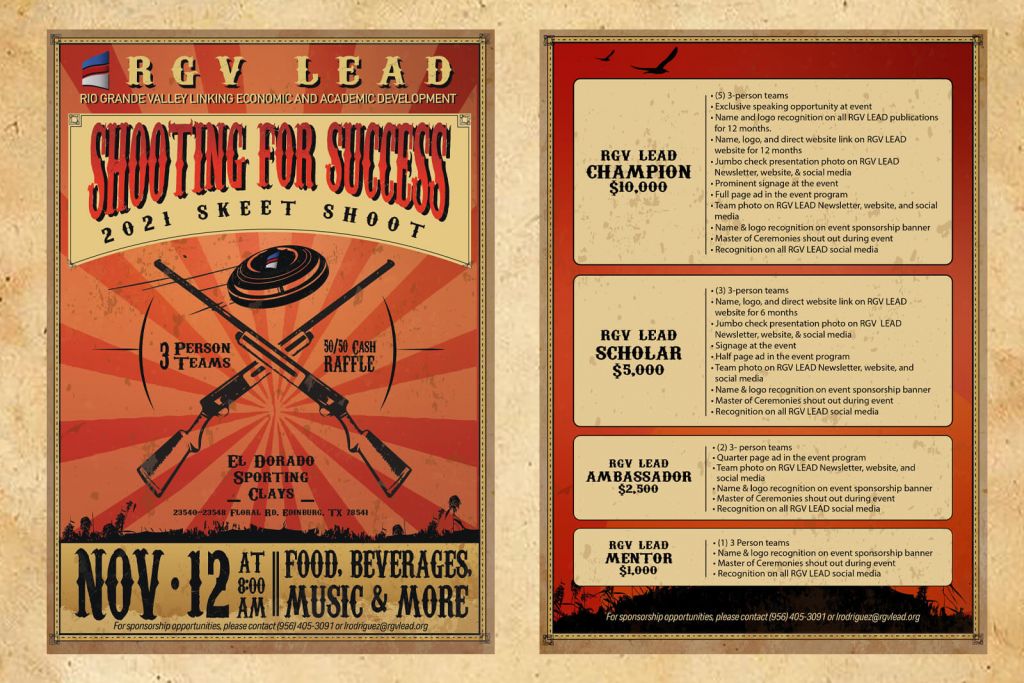 Now that you’re thinking about participating in the “Shooting for Success” Skeet Shoot, here are some words to help you brush up for the event: